To analyze the relationship between these “physical” and “mental” dimensions, we looked at political cartoons from the USA, Germany, Russia, and Ukraine and analyzed them using both qualitative (multimodal discourse analyses and frame analyses) and quantitative (computer-based content analyses with MAXQDA 2018) methods.

“Decrypting a caricature is like interpreting a poem.”Dr. Orest Semotiuk

Our reasons for choosing to analyze political cartoons were twofold: Cartoons provide a format within political сommunication in which complex messages can be expressed through a single image; political cartoons criticize social deficits and shape specific images in the minds of their recipients.

Political cartoons are the subject of research in a number of disciplines – media and communication studies, media education, cultural studies, political science, linguistics, and literature. On the one hand, this diversity shows that the political caricature has significant research potential, and on the other, that it can be analyzed from various angles.

In this paper, we will present one part of our project and analyze the different visual and verbal means, which combine to create a cartoon’s effect. The research corpus consists of 535 political cartoons (from the USA, Germany, Russia, and Ukraine) published between 2014-2015.

The MAXQDA functions I found the most helpful for my methodological approach in this paper were as follows:

In our corpus, most of the cartoons include text. There were 445 “cartoons with text” of the 535 total cartoons analyzed. The most frequent types were the hybrid cartoon and individual cartoon (Figure 2).

Uses of humor: Description and quantification

The processes that take place in human perceptions of humor are stimulated by various techniques and these techniques usually work in combination with one another. The most popular techniques used in political cartoons are association, transposition, changing, contradiction, exaggeration, parody, satire, narrative, pun, disguise, and acquirement.

In our corpus, we have encountered all of these uses of humor, but the most frequently-identified techniques so far are disguise, satire, and contradiction (Figure 3).

Uses of humor: Examples of the most frequently used techniques

We’ll now provide some examples of the most frequent techniques and briefly explain them: 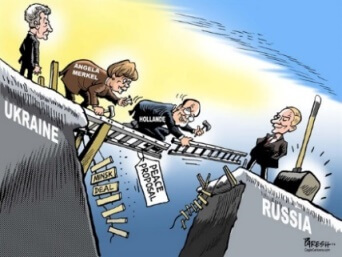 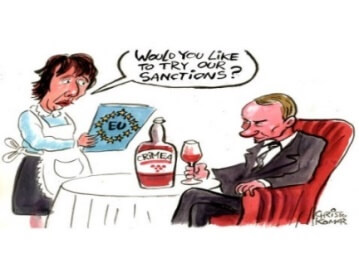 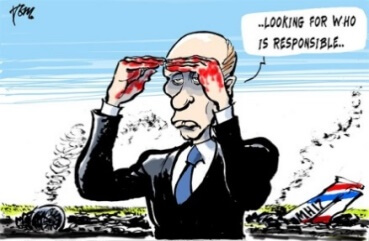 Fig. 6: Looking for those responsible

The boundaries between these techniques in the use of humor are very fluid. They usually overlap within a cartoon or appear in combination. It is important to note, however, to note that in every political cartoon at least one technique occurs. We also analyzed the occurrence of these techniques within different documents groups using the MAXQDA’s Compare Groups function in order to conduct both qualitative and quantitative analyses.

After that, we used a qualitative approach and retrieved all the cartoons in the document groups, which used the technique of disguise most frequently. This approach helped us analyze all the symbols, metaphors and other means of implementing this technique (Figure 8).

Fig. 7: Techniques in the use of humor in document groups, shown using MAXQDA’s Crosstab function

Our next step was to analyze the verbal level of cartoons using MAXQDA. Interactions between a cartoon’s authors and their recipients take place on 4 different levels: 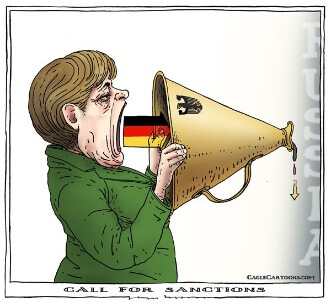 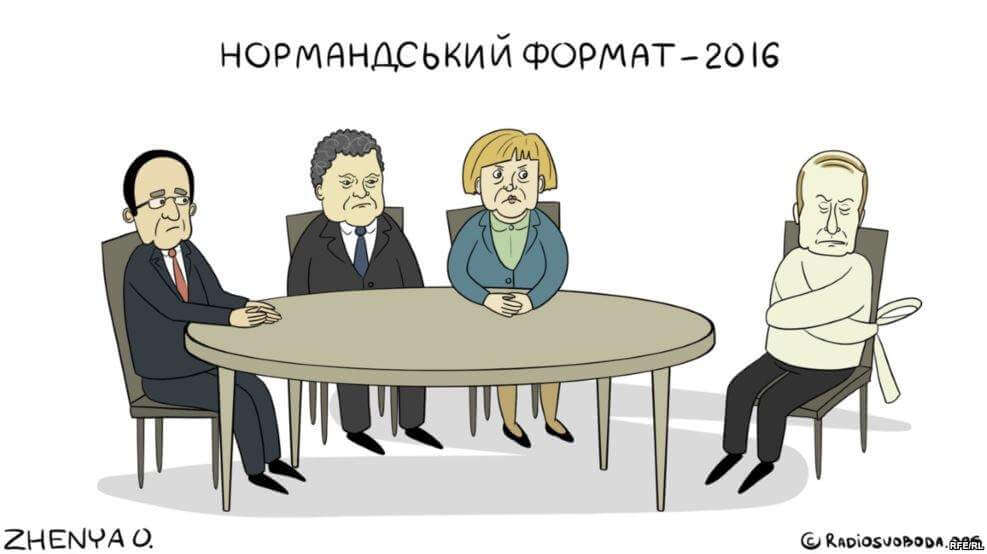 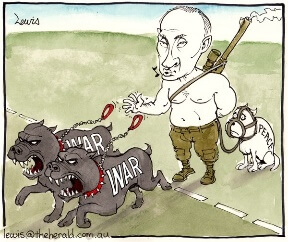 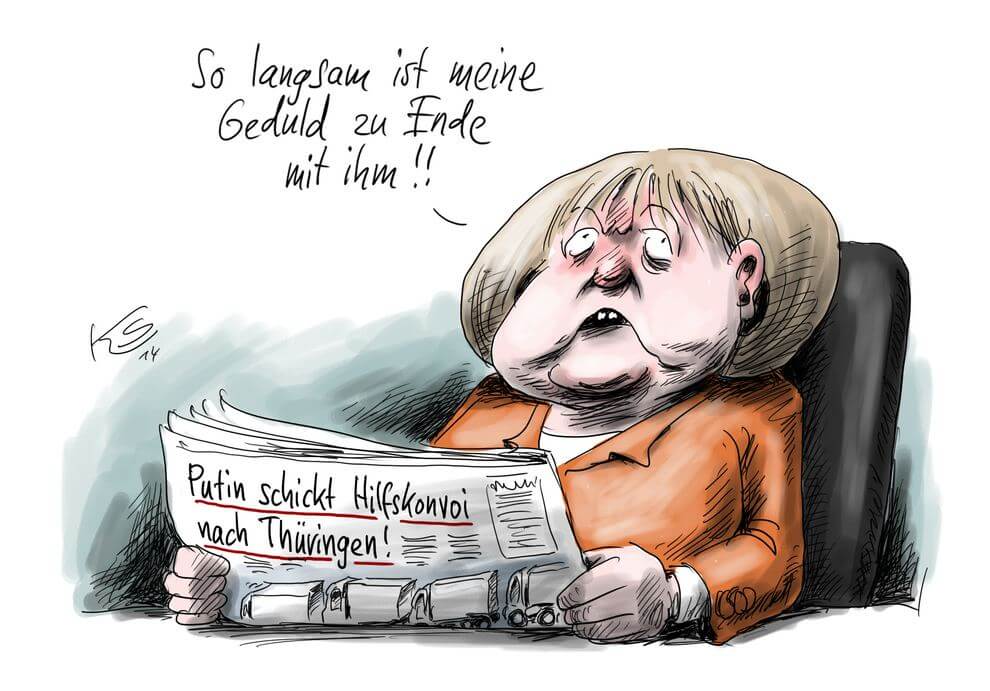 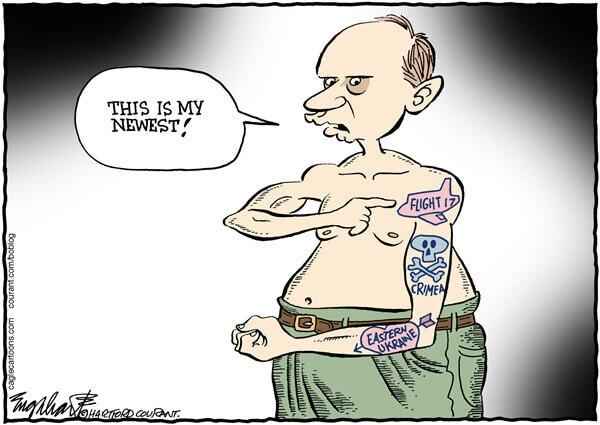 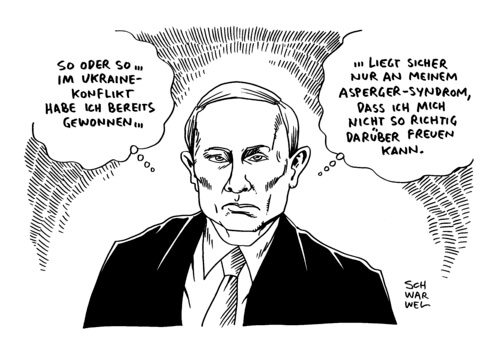 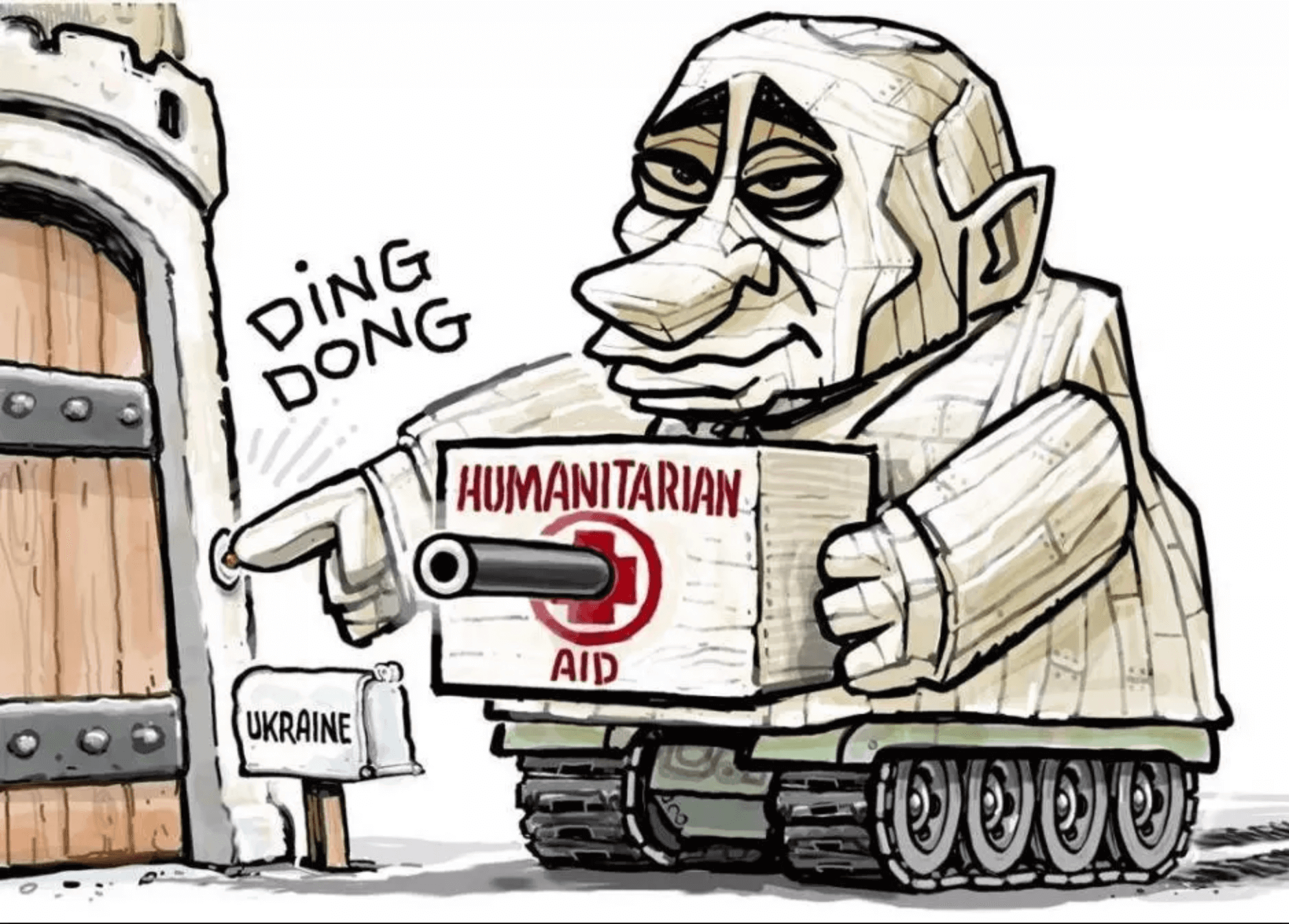 Here we discovered that the most frequent levels of communication between authors and recipients in our corpus were inserts (60.8%) and image-internal communication (speech bubbles, 24.6%) (Figures 13, 14).

MAXQDA greatly facilitates the analytical work of the researcher, in particular, quantification and visualization of the results. The advantage is that MAXQDA helps the researcher quickly and easily analyze images, e.g visual texts, which are, as shown above, important for political communication.