The free update MAXQDA 2018.2 was launched this year with the new Code Map feature. This is a visual tool that enables you to see the relationships between the codes in your projects, by tracking the intersection of codes in a segment, or the proximity of codes in a document, or the occurrence of codes in the same document. The more two codes overlap, i.e., the more similar they are in terms of their use in the data, the closer they are placed together on the map.

What is the Code Map?

When MAXQDA’s Code Map was introduced, we were in the coding phase of a research project examining the jurisprudence of a United States Supreme Court justice, the late Antonin Scalia. Justice Scalia was known for his legal theory of interpreting the Constitution called originalism. For Justice Scalia, when constitutional text was unclear in its meaning, the judge should rely on the “original intent” of those who authored it.

Our project involved reading and content analyzing Justice Scalia’s decisions from 51 cases, seeking to better understand how originalism actually worked in his judicial opinions. We also wanted to understand the elements that defined his jurisprudence.

Step 1: The study began with a literature review focused on prior analyses of Justice Scalia’s theories, and we identified a series of codes derived from the literature.

Step 2: One of us (David) began coding the cases. This was his first time using MAXQDA and he was perhaps a bit over-enthusiastic in terms of his coding. There were a lot of overlapping codes. It wasn’t very clear what each code meant, or why there was so much redundancy. We had begun to address this issue and try to identify a way to sort out what was going on when we discovered the new Code Map tool. The Code Map that we produced provided immediate clarity, identifying the problem, and enabled us to talk through the coding process that David was using.

Figure 1. A screenshot of the original “cluttered” code map

Step 3: Within a few hours of work, we were able to drastically clean up the Code System and eliminate any redundancies – and the Code Map began to make sense, revealing some of the inter-relationships in the theory underlying the study.

Figure 2. The code map after an initial cleanup of codes

Step 4: As the content analysis proceeded, we would run the Code Map after each additional document was coded. It served to provide a check on the actual process of coding documents and provided a very quick instant glimpse of how the research was progressing. The Code Map had become part of the workflow of reading and coding Scalia’s opinions.

In fact, the Code Map provided an even more important role in our research. We had hypothesized about the theoretical underpinnings of Justice Scalia’s writings, and using the Code Map ended up allowing us to create a map of how his arguments tied together.

Figure 3. The Final code map used in the paper.

The suggested Code Map provided a blueprint we could use to write up the results of the study and it helped identify the key components of the study. For example, Justice Scalia drew heavily on the writings of legal philosophers, which he tied to what he considered to be traditional standards.

More importantly, much of what he did was driven by the legal construct of stare decisis (“let the decision stand”) or precedent. His understanding of traditional legal standards was tied to the political thought of the Framers of the Constitution, common law, and legal philosophers. Not surprisingly, there was a strong correlation between the Framers, their original intent, and the theory of textualism (relying on the literal meaning of legal language).

The code map is an extremely useful addition to the MAXQDA toolbox. It can serve a lot of different functions. How are you using it? Join the conversation on LinkedIn! 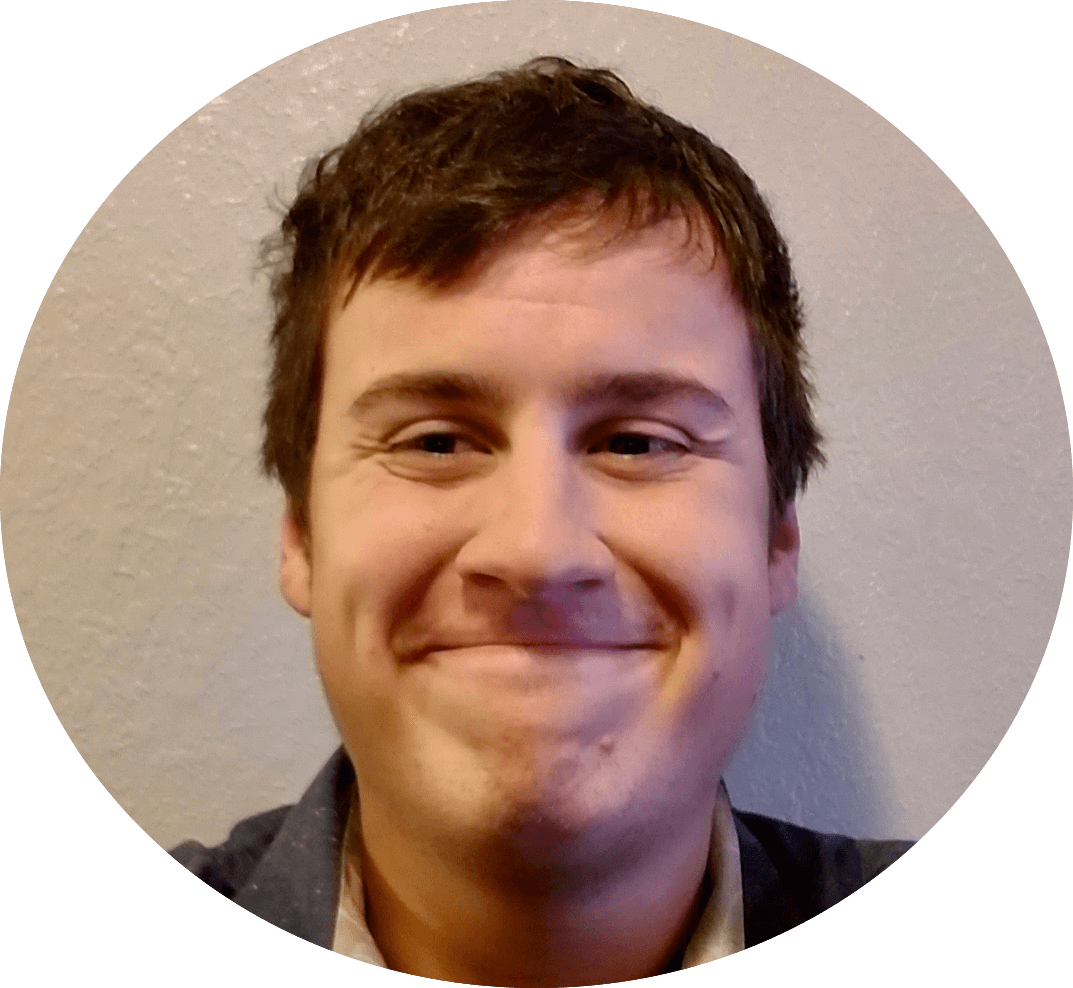 David M Kunkel is a senior undergraduate majoring in criminal justice at Illinois State University, in Normal, Illinois. David is preparing to study law after graduating in May 2020. He is currently using MAXQDA to explore the Supreme Court’s development of a “reasonableness” standard in Fourth Amendment cases. 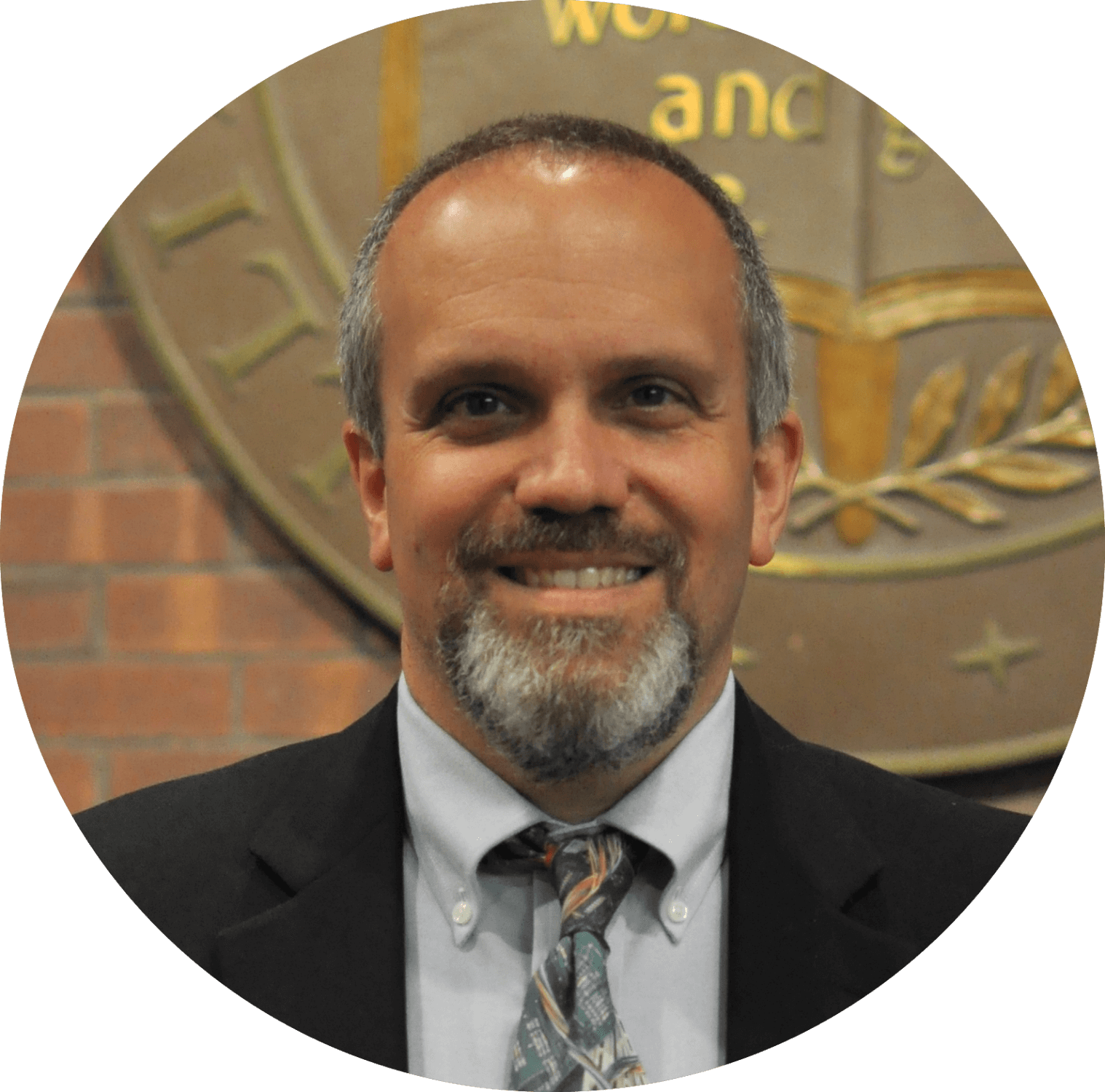 Michael C Gizzi, Ph.D., is a professor of criminal justice at Illinois State University and a Professional MAXQDA Trainer. He is a political scientist whose research spans multiple areas. His current projects include the qualitative analysis of wrongful conviction cases involving official misconduct, and a longitudinal study exploring corporate strategic decision making using quarterly stockholder reports issued by Netflix. He is the co-author of The Fourth Amendment in Flux: The Roberts Court, Crime Control, and Digital Privacy.