This is my second and final research report from the 2019 MAXQDA Research for Change grant awarded by VERBI Software and MAXQDA. When I proposed this project one year ago, I was intrigued by the fact that people from historically marginalized groups were not choosing mathematics due to the oppression one needs to go through in mathematical fields. Research has shown that doing mathematics is doing masculinities (Mendick, 2005), and it is hard for women in particular to find a community in mathematical spaces. 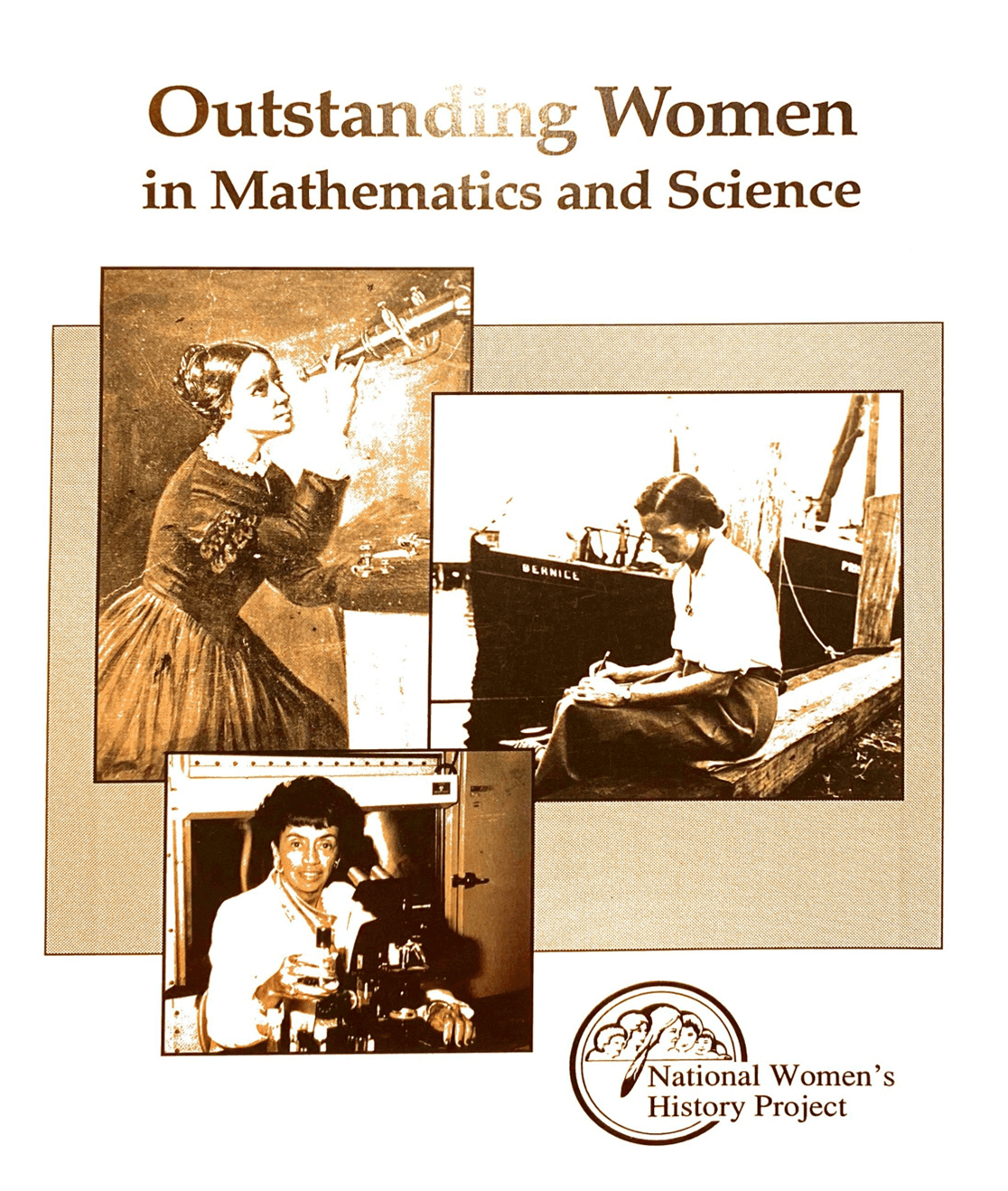 To better understand women’s current situation in mathematics, I designed a qualitative research approach to foreground PhD women students’ stories to understand what, if any, are the present reasons why the field is still male-dominated. As much as the data does not speak by itself, I used MAXQDA to analyze the data collected. The most important functions of the software supporting this analysis were the “highlight coding” that uncovered patterns of information on the data and “coding” that allowed me to create a code system.

After having a general understanding of what was in the data by using MAXDA to organize and help in transcribing the 12 interviews with women in mathematics PhD programs (see FDE 1), I went over the data and color-coded parts of the data that I found were relevant to the lives of the Ph.D. students. The color coding highlighted essential elements from the data and allowed identifying recurrent themes in the interviews. The initial color codes used were green, magenta, yellow, blue, and red. Each color was referring to a critical variable I would need to come back to later. Yellow represented women’s’ positive experiences with mathematics; red indicated inaudible parts of the data, blue represented parts of the data that revealed personal information, such as places or name of people that would eventually need to be changed for pseudonyms, green showed parts where the data were connected to personal gendered experiences in the field, and magenta signaled experiences women had before their PhD program (in elementary/middle school as well as high-school and college). All color codes were important aspects of the data I needed to pay close attention to since such aspects were connected to the important categories of interest of my interviews (see FDE 1) and lead to specific things I was interested in women’s experience in mathematics.

Learn more about Color Coding in the MAXQDA Manual 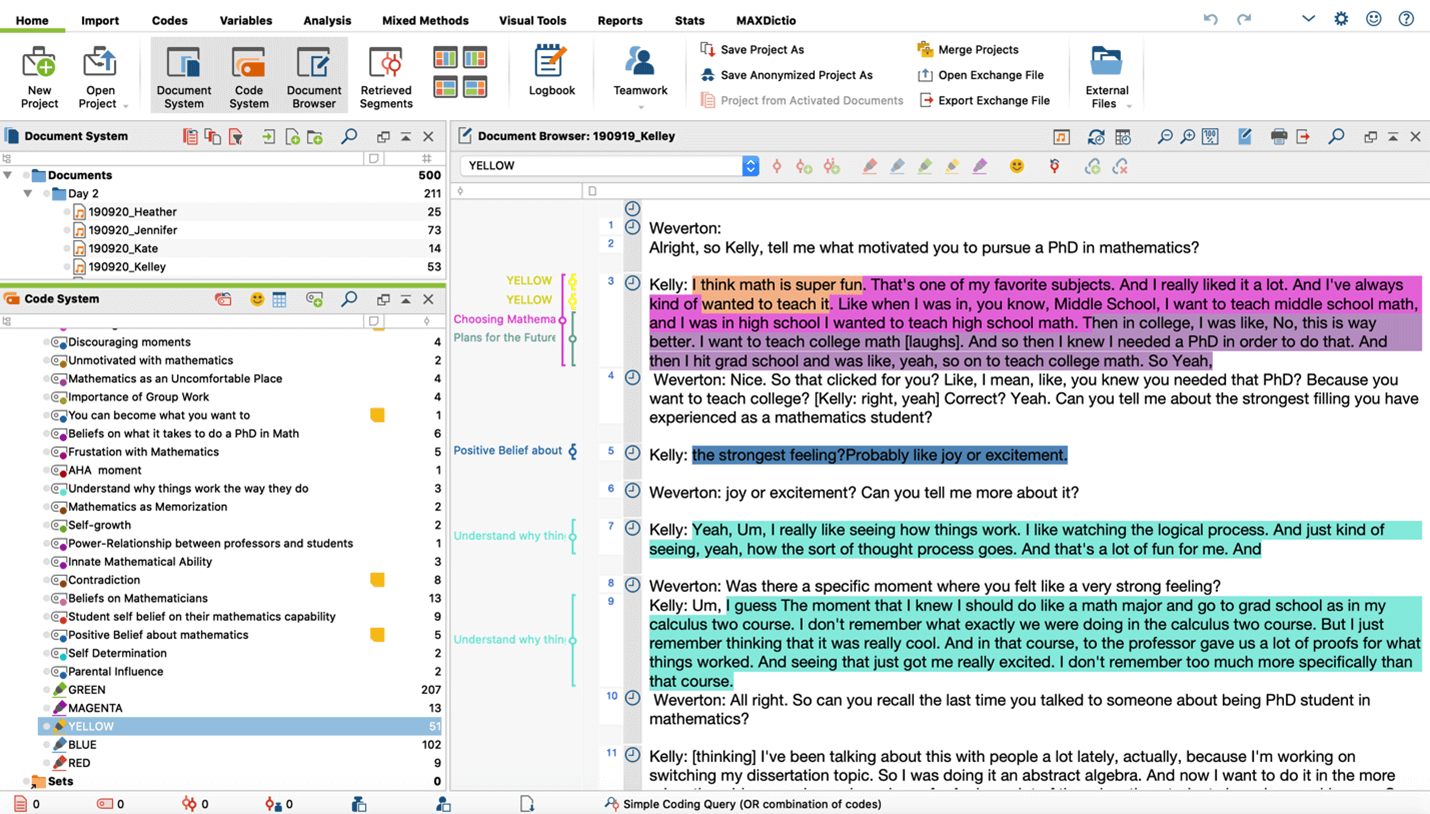 The second time I went through the data at this preliminary moment, I coded the crucial parts according to what my participants were communicating to me. Because I color-coded the transcripts, all my codes came from the parts of the data color-coded prior. For example, I knew that magenta signaled experiences women had before their PhD program (in elementary/middle school as well as high-school and college); therefore, by going back to those specific places color-coded with magenta, I was able to code the data with things that were important to women as they went through formal schooling (K-16), such as being an earlier achiever in mathematics or having lack of confidence in math at those stages, which would later shape these students’ mathematics identity as mathematics doers. Also, as I looked through the color-coded discourses, I found in the data contradictions (Freire, 1970/2017) and conflicts in these women’s experiences. 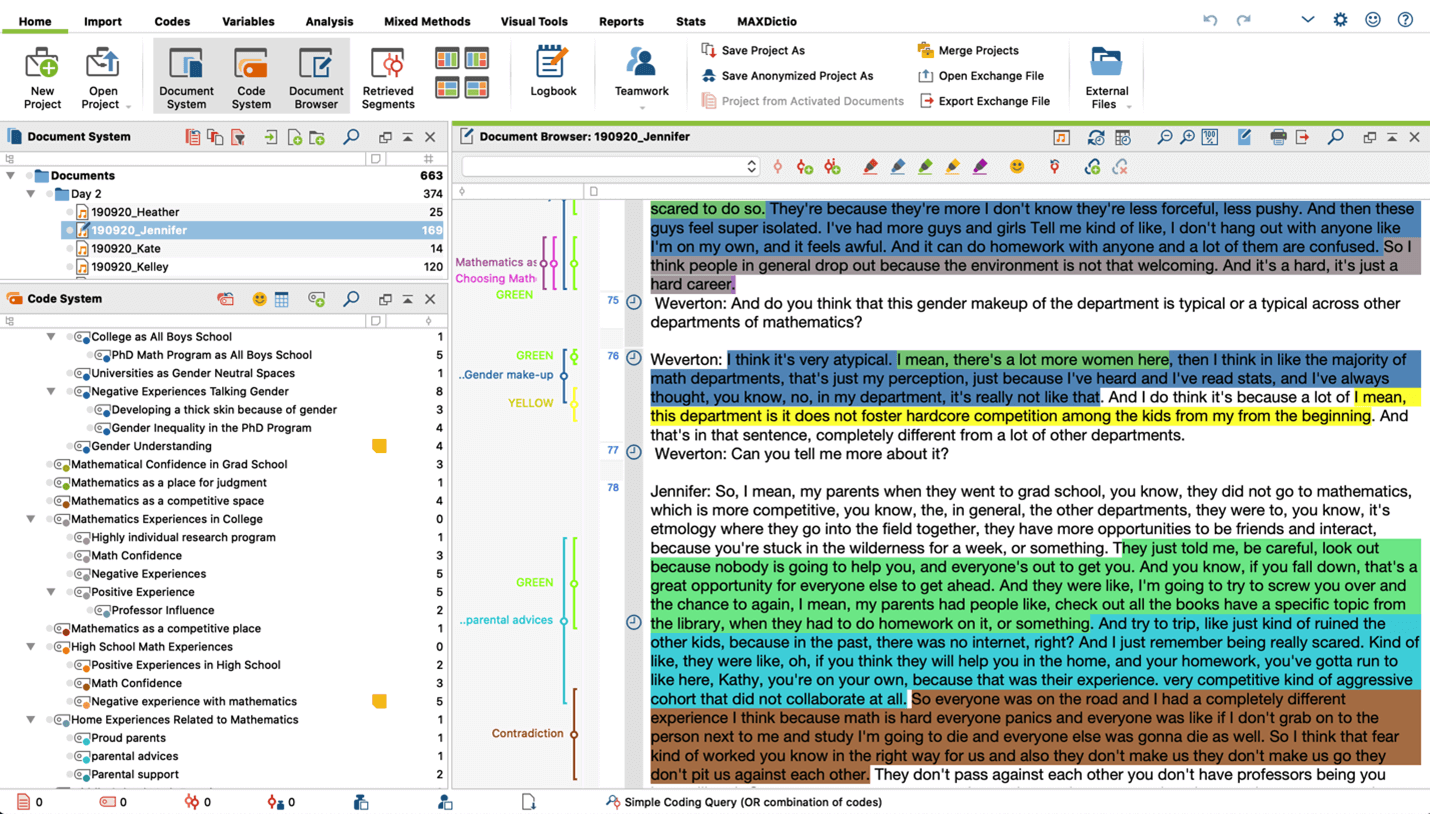 In particular, after checking all my color codes and coding all the 12 interviews, I decided to focus on the data of two out of the six participants in the study. I mainly focused on Kelly and Jennifer’s stories because they were both at the end of their Ph.D. program when the interviews were conducted and had a thorough understanding of how the field is shaped. Both of these students are well decided on the things they want to take from their Ph.D. and future jobs. Kelly is inclined towards teaching and Jennifer towards research. Through coding the data, I was able to get to these findings. Finally, I emphasize in the findings places of agreement and similarities between Jennifer and Kelly, putting them in conversations to foreground their experiences as women in mathematics.

These women are determined to be in mathematics. Jennifer constantly reaffirmed that she knew she could get better if she worked hard, and she had enough self-determination to do so. She thinks that people do not need to be smart to become mathematicians. When you are not smart, persevering might be more comfortable in mathematics since you are already used to the frustration of not being right (not achieving rapid success). She also felt that this was a particular characteristic that happened to her, so she never gave up on mathematics.

I feel sad about the grad students. Because I feel like at this point, I would have hoped that things were more equal by now.

I would do just kind of for all the grad students of having like more of like a quality mentorship kind of a thing. I think they’re trying to have that happen. But some of the mentors are more helpful than others. And some of them connect more personally than others do. It’s hard for me to open up to someone about different things that I’m dealing with if there’s not that sort of personal part.[…] I’m not going to tell someone who I’ve only had academic conversations with about that, other than in really vague terms of like, I’m dealing with some personal stuff. But if there’s sort of that a little bit more of that personal connection, then I can actually talk to them about it.

This is a significant finding for this study, as by the experiences presented, women felt men were able to take men more personally. Which also contributes to a whole system oppression woman go through in mathematics. Consequently, the “all boys clubs” continue to be propagated, and mathematics perpetuates as a masculine and sexist field. MAXQDA was fundamental in these findings by facilitating the input codes that helped me find these places where these women’s stories showed conflicts and contradiction. The software also sets this study for the future with its essential organization features. It gave me the capability to create a code system where now I can easily find in my data a variety of information that informs about the participants’ experiences as PhD students. 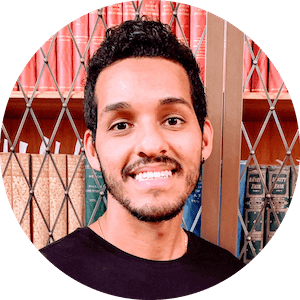 Weverton Ataide Pinheiro is a PhD student in Mathematics Education at Indiana University Bloomington, USA. His research project titled “The Empowerment of Women in Mathematics Graduate Schools” began in September 2019.