Congratulations to the winners of the first-ever MAXQDA Photo Challenge! Submissions were accepted between May 31st and July 31st, 2016. Thank you for sharing your photos and personal insights into your research in the field. From urban gardens to communications structures in international organizations, your qualitative research projects from all over the world are inspiring and it was a pleasure to see your amazing photography talent!

The winners will be receiving large prints of their photographs and we were so impressed with your images that they will be featured on the VERBI Software Christmas cards this year! Further submissions can also be found on social media by searching the #PictureYourResearch and don’t forget to sign up for the MAXQDA Newsletter to be notified when the next contest and events will be taking place. 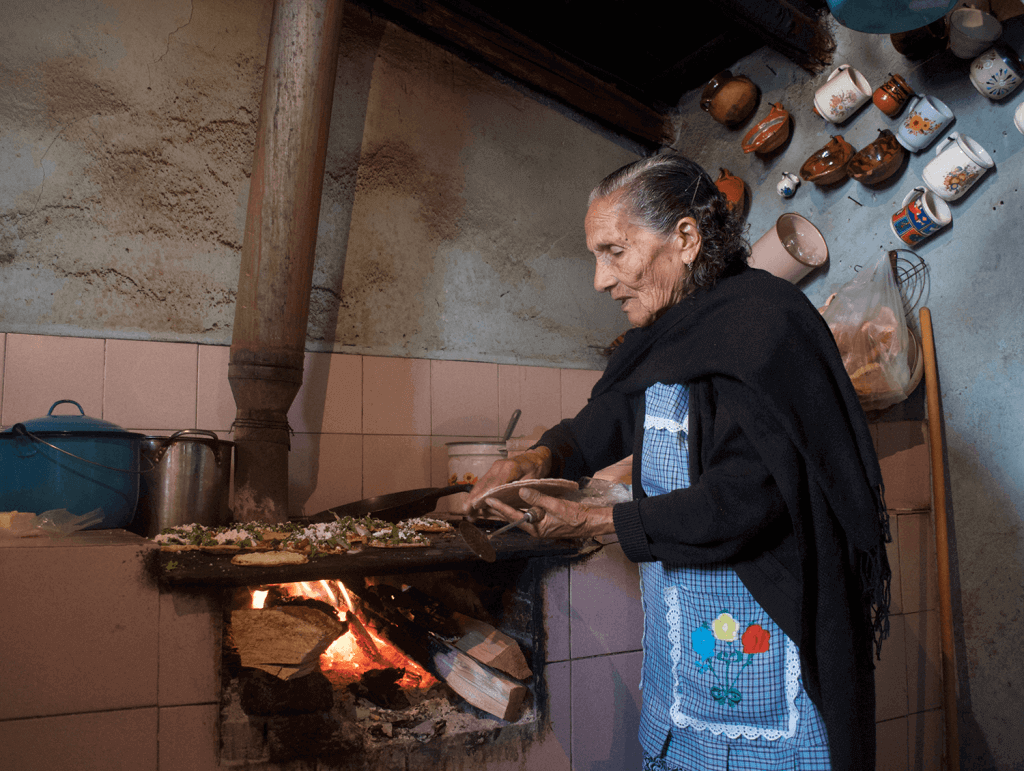 “My research project is related with located food products as the “chorizo of Toluca valleys”. This picture shows an ancient woman who has just prepared a traditional food from Mexico called “sope”. This food contained “chorizo” as a principal ingredient. The relevant of this photo that not only takes part with the use of the traditional product but also for the importance of women role in the family economy.

Nowadays, cooking in-home was being devalued in new generations. We don´t know who will take the culinary role in the household. The cooking skills and knowledge have started to be forgotten, if this happened it could produce a social, cultural and health impact.” 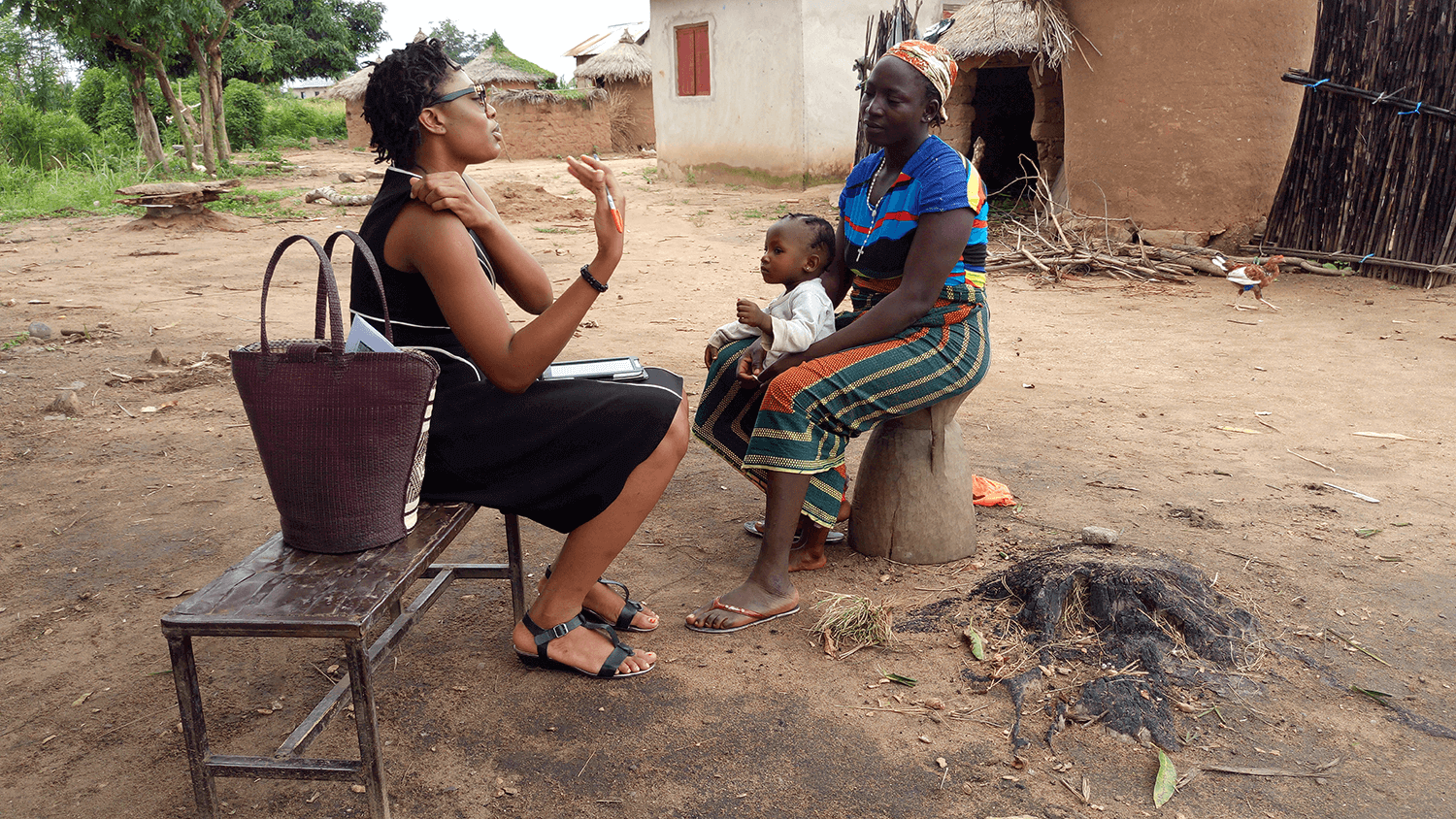 “Project title: Rationale and Relevance of Existing Cadres of Frontline Health Workers, and Potential for New Mid-level Cadres. This photo was taken during the pilot study for a research which seeks to investigate the knowledge and performance of Frontline Health Workers (FLHWs) on Maternal, Newborn and Child Health (MNCH) delivery care and ascertain factors influencing performance at selected rural Primary Health Care (PHC) facilities in Bauchi and Cross River states in Nigeria. The photo was taken in Kuwyizhi community of Kuje Local Government Area (LGA), Federal Capital Territory and depicts the interviewer administering a household survey to a member of the community.

The cross-sectional study being piloted will employ mixed-methods (quantitative and qualitative) of data collection. Data for the study will be garnered through Facility Mapping and Inventory Survey, Frontline Staff Knowledge and Performance Survey, Client Exit Survey, Household Survey and Key Informant Interview for stakeholders. The study will add value by generating timely evidence on MNCH role performance of different cadres of FLHWs as a starting point to measure policy impact, guide decisions for improvement and suggest the potential place for a new mid-level cadre in the PHC personnel structure/framework in Nigeria. During the study fieldwork, the household survey will be administered to heads of households in selected communities to obtain information on the perceptions on FLHWs performance, facilitating and hindering factors to accessing services, the current health status of women, new-born and children, illness and deaths (verbal autopsy) in the study locations. In the case of a reported death, the cause of death will also be recorded. 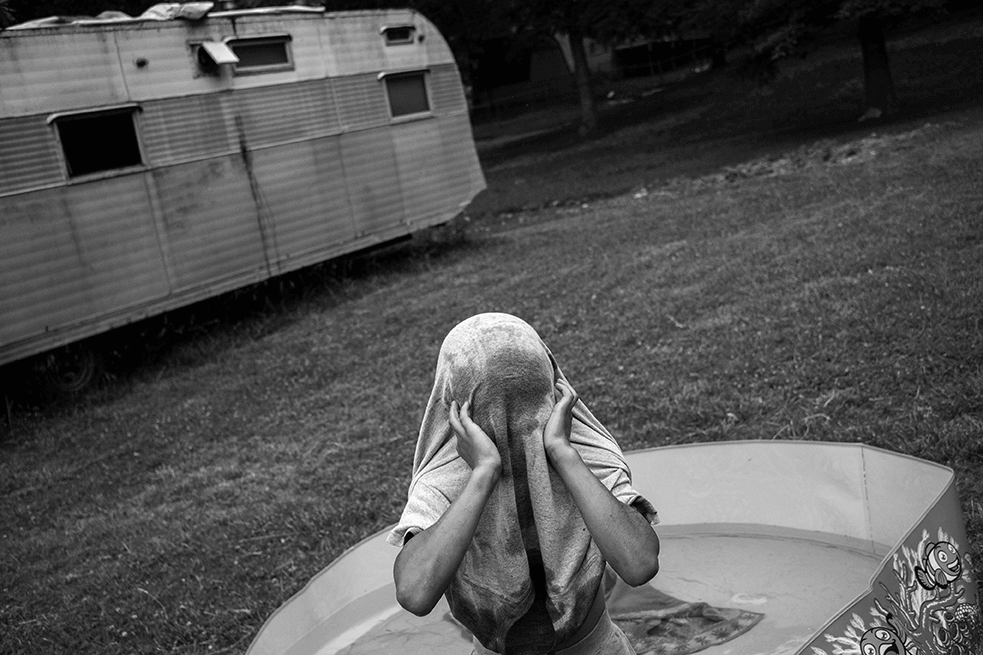 The recent rise in the use of methamphetamine across the United States has led to increased cultural anxiety about the drug and those who consume it. The general perception of the meth-head is one perpetuated by popular television programs and pervasive anti-meth campaigns which paint one-dimensional, demonized characters that are irreparably damaged. This public narrative casts meth users as primarily poor Whites living violent, chaotic lives in rural areas, their chronic meth use epitomized by obsessiveness and paranoia, excessive weight loss, decaying teeth, and open sores. While there are certainly deleterious effects of meth use and the stereotypes often ring too true, existing narratives fall short of more complex, and contradictory, realities.

You can find further information about the project here: Good Bad People “This photo was taken while I was doing my PhD research on adolescent pregnancy in Nepal and Bangladesh. “ 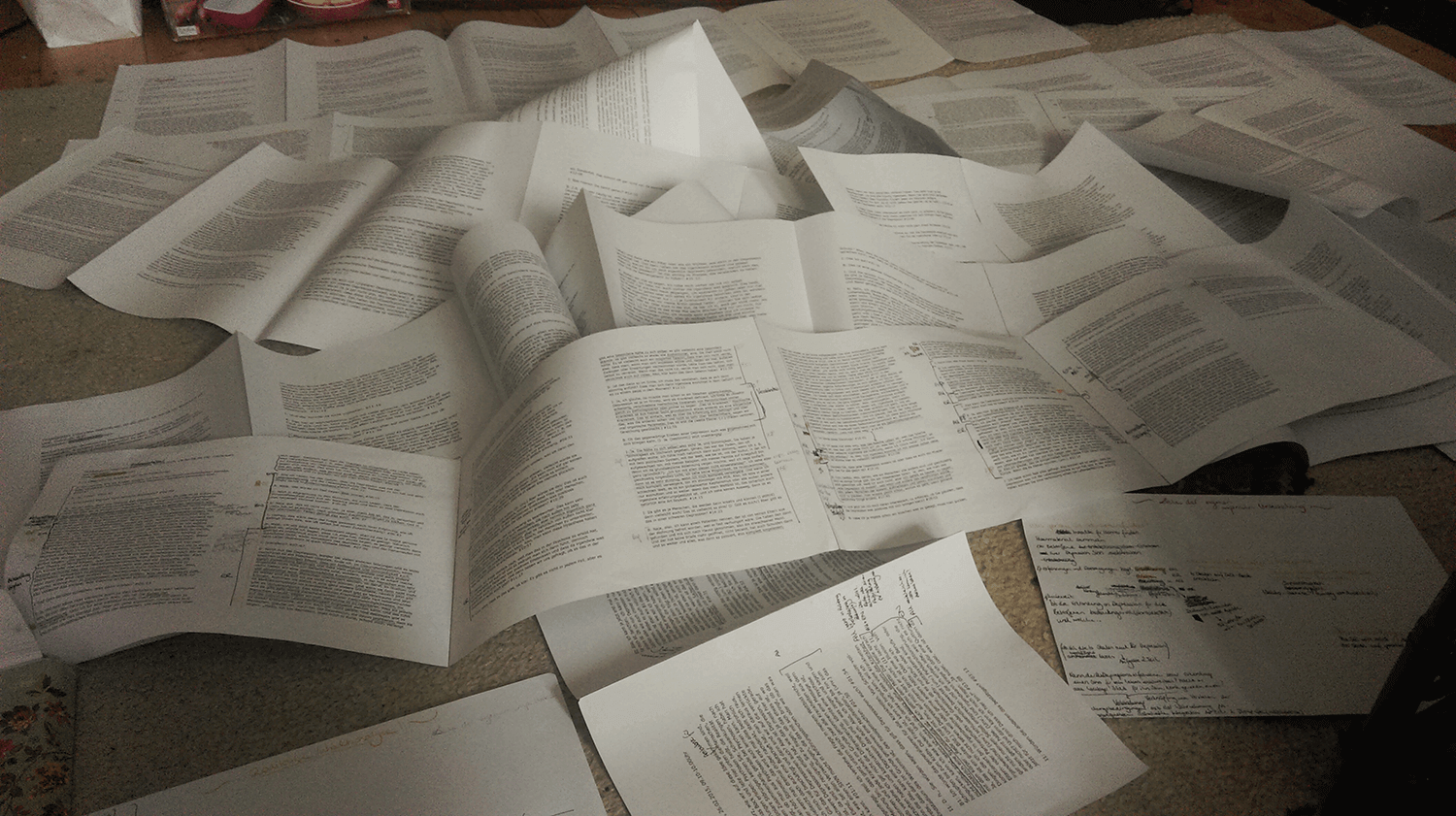 “Before I became a qualitative researcher for the first time for my bachelor’s thesis (construction of the SuSi Deep. A questionnaire to capture the subjective meaning of depressive episodes; finished by the end of July) learned about the possibility to code my interviews with MAXQDA, I printed them out in painstaking detail, glued them together page by page and coded them by hand. The photo was taken to illustrate my work in the research colloquium. It means a lot to me because it reminds me that every day yesterday I didn’t know what I know today – and that thought is both comforting and driving! Thank you!”

You can find further information about the project’s book here: Sinnsuche und Genesung.

HIV Testing Service during a study with Persons Living with Disability in School of the Deaf and Blind in Cross River State, Nigeria

The morning after Orlando