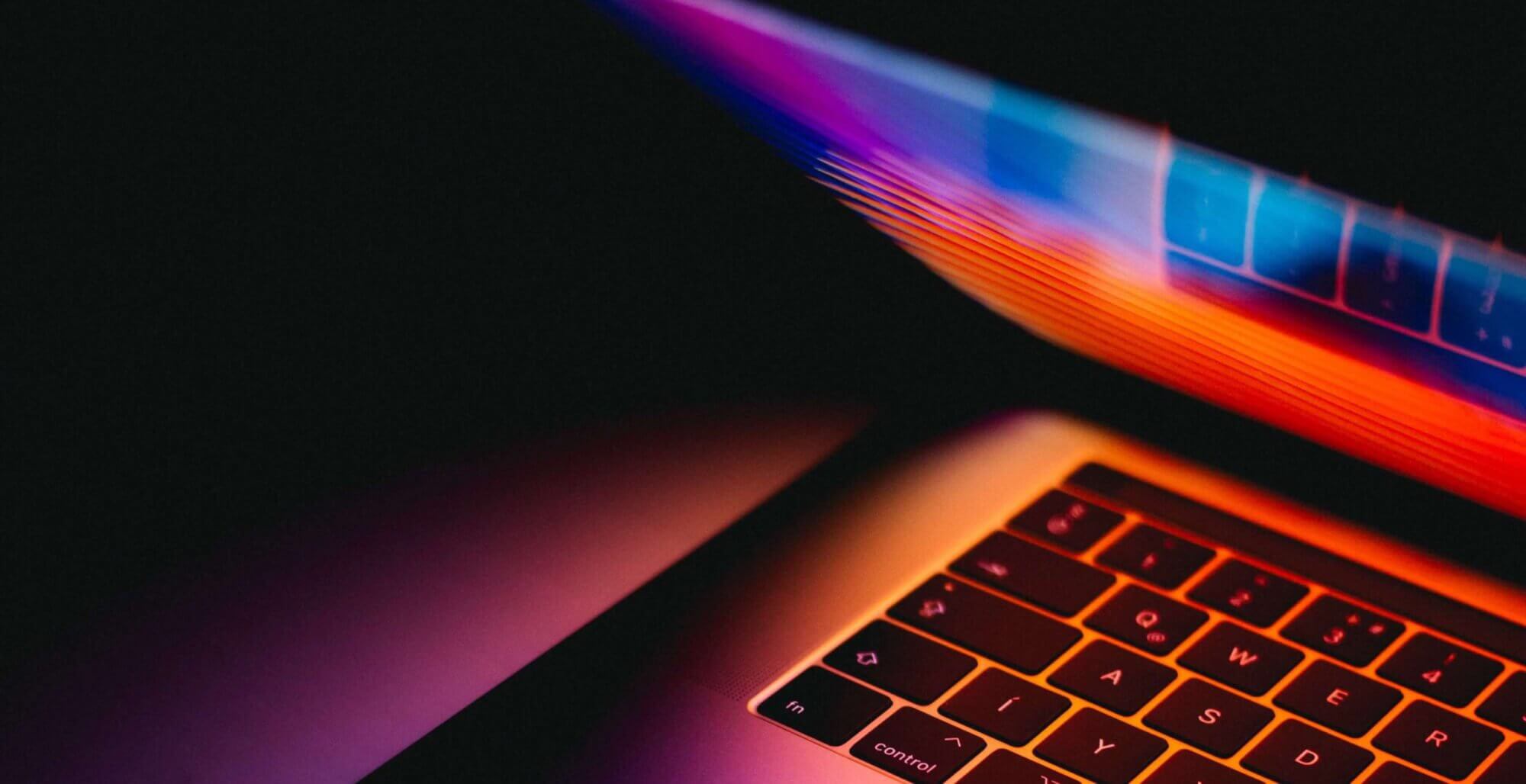 We are continuously working on making MAXQDA even better. Discover all improvements in the MAXQDA Release Notes.

The Stats module is available in MAXQDA Analytics Pro. Use Stats to seamlessly quantify your qualitative data and enrich your analysis with additional insights. Statistically analyze qualitative data and document variables in MAXQDA – or import and connect your data with data sets in the Excel or SAV format (for example from SPSS or Stata.)

Explore all the new features of MAXQDA 2022

MAXQDA 2020 introduces more than 70 new features. We’ve continued to improve in fields where MAXQDA is already at the top of the industry: analytical flexibility, user- friendliness and features that place your research goals at the center.

Discover the new features of MAXQDA 2020

We are delighted to introduce you to the latest version of our software, MAXQDA 2018. And there are plenty of reasons to be excited: We have added over 60 new features, including seven newly developed analysis tools offering innovative ways to evaluate your data. We have also significantly improved many of our core features. Getting started with MAXQDA has never been easier, with simplified access to both new and well-known existing functions.

This updates adds a large range of completely new functionality to MAXDictio, our module for quantitative text analysis. MAXDictio is available in MAXQDA Plus and MAXQDA Analytics Pro.

This update includes a free demo of the statistical features of the new Stats module of MAXQDA Analytics Pro. Your “Stats” demo will end automatically on December 31st, 2016.

NEW: These are the new statistical features of MAXQDA Analytics Pro:

MAXQDA 12 combines our Mac and Windows version into one beautiful software product that runs on both platforms: Redesigned user interface with an up-to-date design language that is ready to shine on retina and high resolution monitors. New analytical possibilities, including focus group analysis, import of Twitter data, new visual tools and countless new features have been added to make your analysis even more efficient.

MAXQDA 11 offers more than 50 new and enhanced features. We are excited to be the first in our industry to pioneer two new options: our emoticode® system, an icon-based coding approach that allows you to code beyond language, and a MAXQDA app that works seamlessly with MAXQDA 11 for research on-the-go.

Release 11.2.0 is a major update with optimized project performance and PDF handling.

When a project file is opened with MAXQDA for Mac 11.2.0 for the first time, the database of the project file is updated and optimized for the use with this version. This may take several minutes for users with very large project files and/or projects containing a large number of PDF documents.

If you work in a team, it is important that all team members update to 11.2.0. We strongly recommend to not open updated project files with older versions of MAXQDA for Mac, even though sharing projects with users of older releases is still possible by exporting projects to the MAXQDA exchange format (.mex).

MAXQDA 11 for Mac is as intuitive, flexible and powerful like MAXQDA 11 for Windows. The Mac version comes with the same trusted four window layout and offers the well-known analysis features and pioneer tools, like the emoticode system, too.